A year after making an extremely difficult bet, this couple completely changed their lives. I required a lot of will power, but it certainly paid off. After 12 months without eating out, having a cheat meal or drinking alcohol, here is what they look like. The transformation is incredible.

Ever since childhood, Lexi Reed always had been struggling with her weight. By the age of 25, she weighed in at 392 pounds. She didn’t let it get to her and was a happy and outgoing person, but the extra weight was impacting her quality of life.

Lexi eventually met the love of her life, Danny Reed. The pair had been best friends for 10 years. Danny loved Lexi for who she was, independently of her size or shape. But there was one issue: he too was sedentary and had unhealthy eating habits. 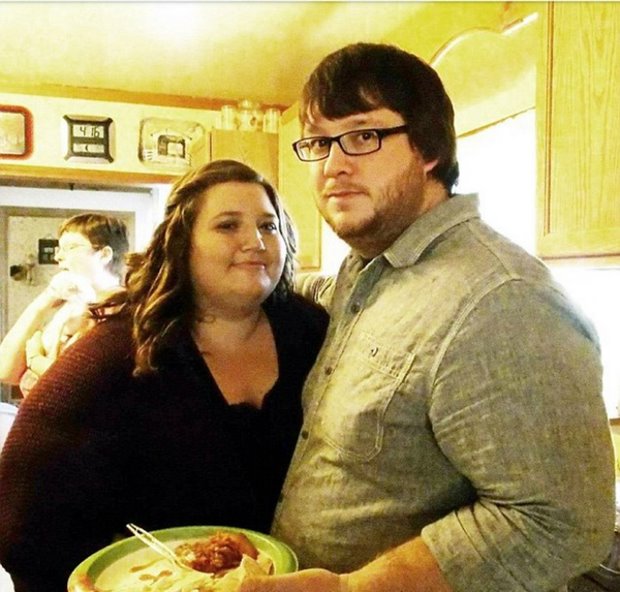 The couple was overweight. Danny, who was just a couple years older than Lexi, weighed in at around 280 pounds. Together, they ate out at restaurants for all of their meals, spent hours at all-you-can-eat buffets and ordered food whenever they ate at home. They were feeding each other’s unhealthy lifestyle, and while their relationship was a loving one, the extra pounds were beginning to take a toll on their health.

Their physical state was preventing them to engage in normal couples activities such as going on romantic walks or biking. Lexi knew that her weight issue was limiting her, but this lifestyle was all she had ever known since she was a child. She knew that she needed to turn her life around. Yet, she just didn’t know how, nor have the proper motivation to do so. Until something changed everything.

The two finally got engaged. At that point, Lexi weighed 485 pounds. Needless to say that finding a wedding dress in her size would prove to be challenging. 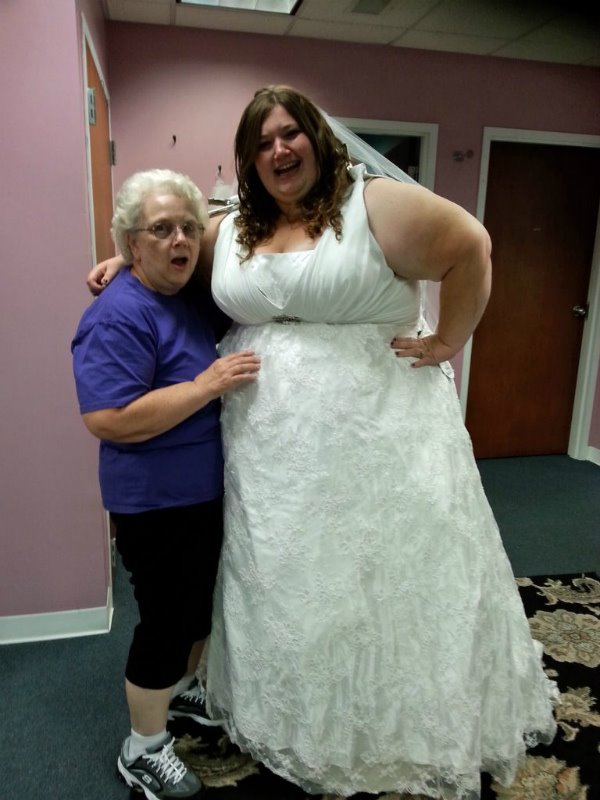 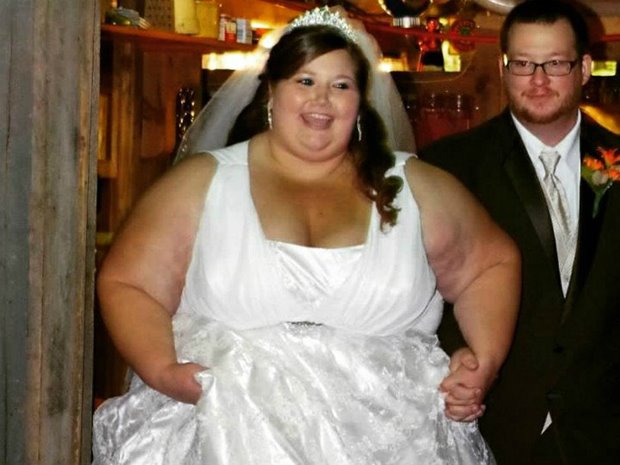 She remained strong through the difficult task and persisted despite being the victim of harsh judgments and eventually found the right dress for her wedding day. Little did she know their problems were just beginning. The marriage started bringing up questions of eventually having children. But a pregnancy at her weight would be dangerous for both Lexi and the baby. And that wasn’t the only dream that seemed impossible for the newlyweds. For example, she too big to go on the rides at theme parks, she was also too big to fit in a plane seat. 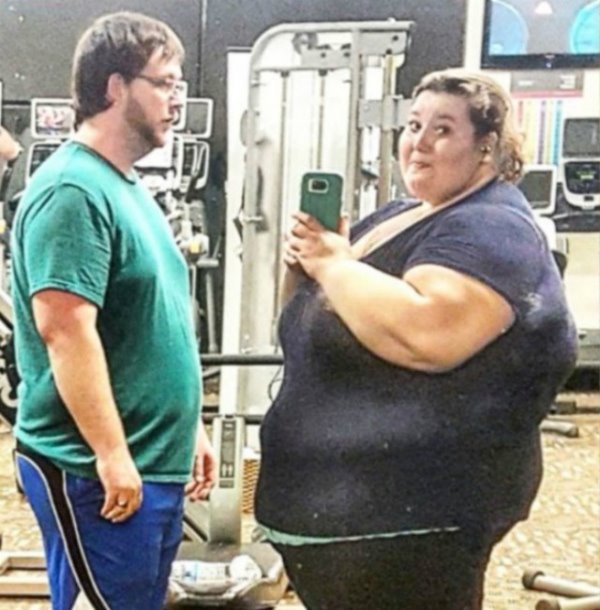 A year of marriage had gone by and nothing had changed. But Lexi had this gut feeling that something had to change. Although her husband had always been very supportive of her, he initially wasn’t into the idea at all. It took some convincing to get him to join his wife’s healthy New Year’s resolution. 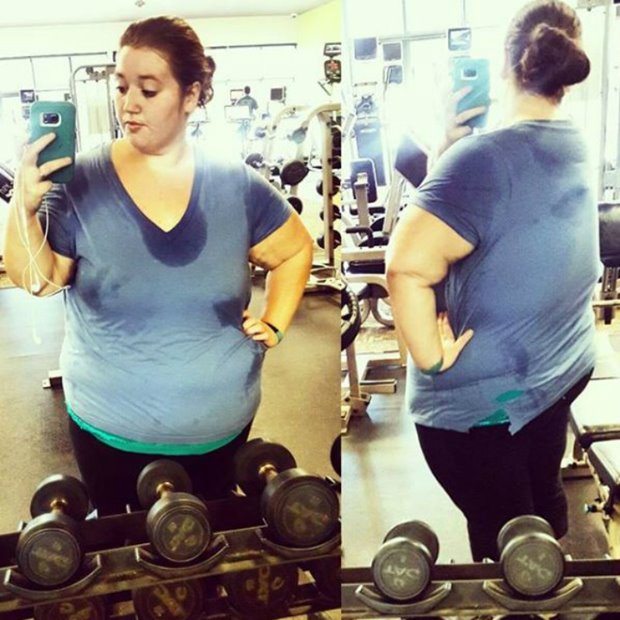 Upon hearing of the couple’s New Year’s resolution, some of Lexi and Danny’s friends wanted to make a bet with them. The couple made a deal that they would go a month following a few rules: no eating out, no soda, no alcohol, no cheat meals, and working out for 30 minutes five times a week. 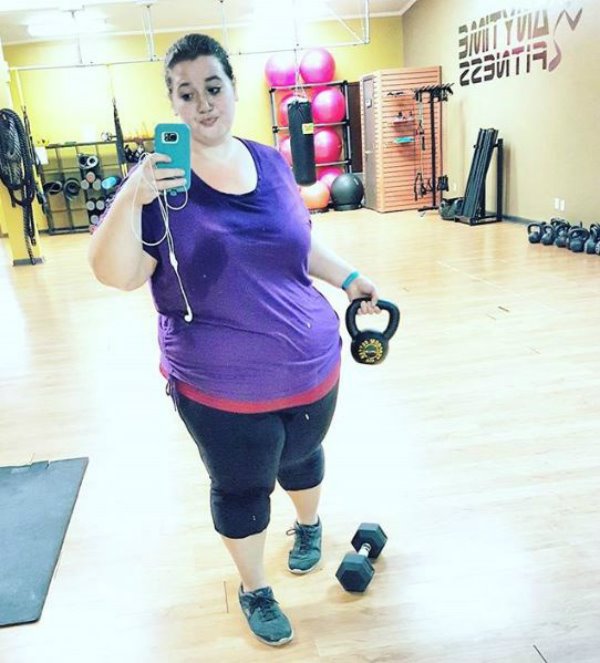 The couple joined a local gym in their home town of Indiana. As promised, Lexi went to the gym for 30 minutes a day, every day. But it was far from easy for a number of reasons. Finding the right gym was not an easy task. Lexi was self-conscious of what other people would think of her. The couple eventually found a gym that wasn’t too crowded and Lexi even found the right exercise machine to help her with her aching joints due to her weight.

Going to the gym once a day was only the first part of Lexi and Danny’s journey. They also had to change their diet. They discovered the best way to cook: together. Lexi stopped looking at eating healthier as a diet and found her own way to make the transition easier by making healthier versions of her favourite foods. 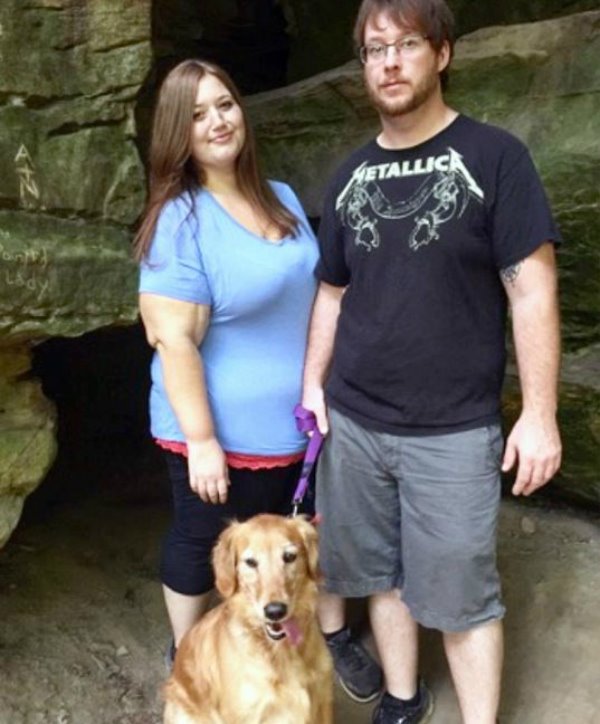 Going to the gym and eating healthy isn’t easy, especially if you’re doing it alone. Thankfully Lexi had the support of her loving husband, Danny and vice versa. Together the couple was strong and continued to keep their promise by being each other’s support system.

As time went on, Lexi and Danny continued going to the gym and eating right. Soon the results started to show! Lexi even started taking classes at the gym and meeting new people. These new friends would also turn into her support system and hold her accountable.

5. The Work Starts Paying Off

At first, Lexi was losing around 20 pounds a month. Then the weight loss slowed down, but she kept going to the gym and eating healthy, counting her daily calorie intake. Pretty soon, her new habits turned into a lifestyle.

Danny was beside Lexi every step of the way and pretty soon he was able to see a difference in his health as well. Within just 24 months, Danny had lost almost 100 pounds. At the beginning of his journey, he weighed in at 280 pounds, but managed to get down to 190 pounds by the end of the first year.

After 18 months, Lexi’s life had completely changed. The difference was astounding. By May 2018, she was down an incredible 312 pounds.

Lexi Reed is not the only one inspiring others on social media. Her husband Danny is also in the game as he has started his own Instagram account called Discovering Danny. 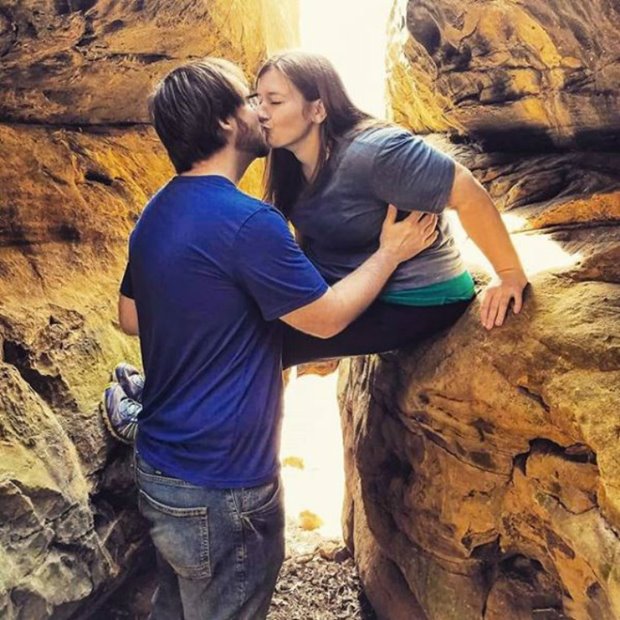 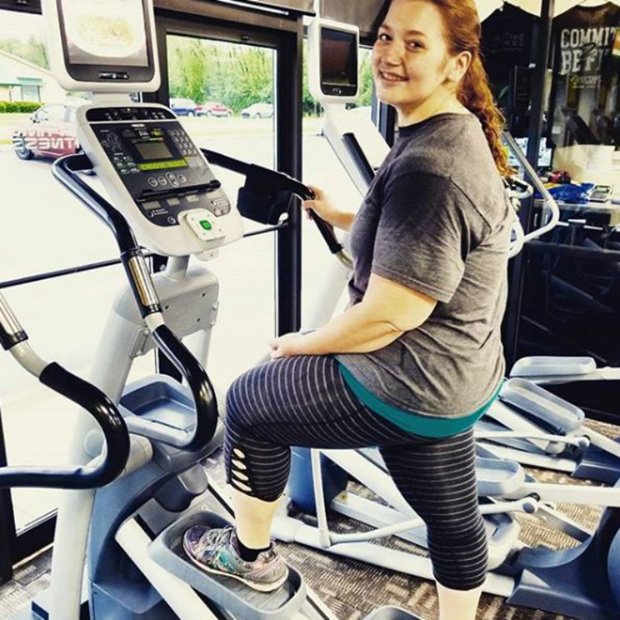 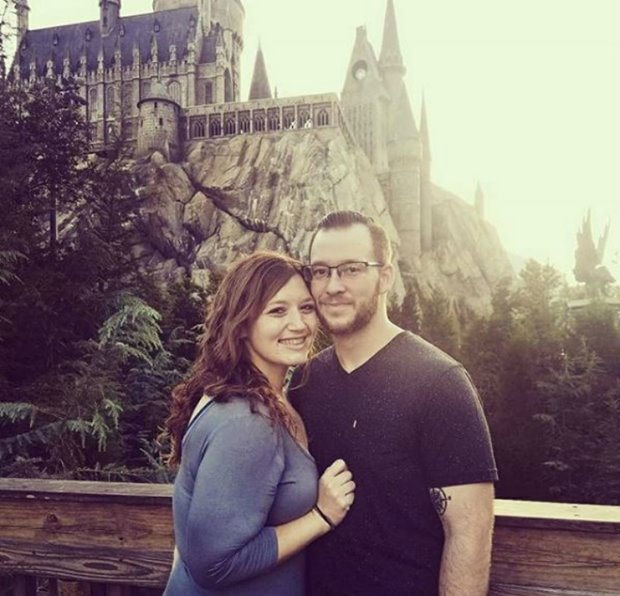 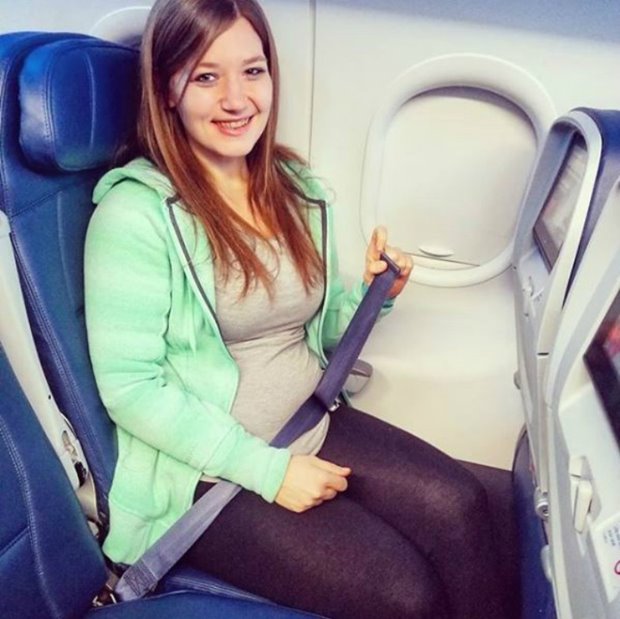 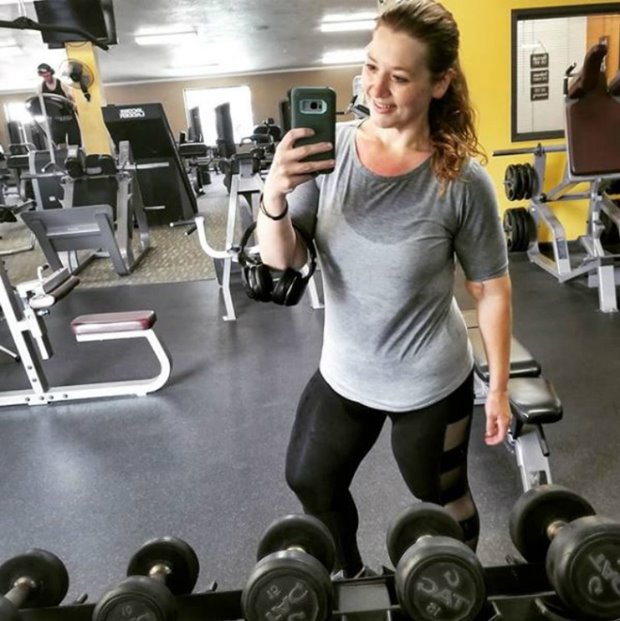 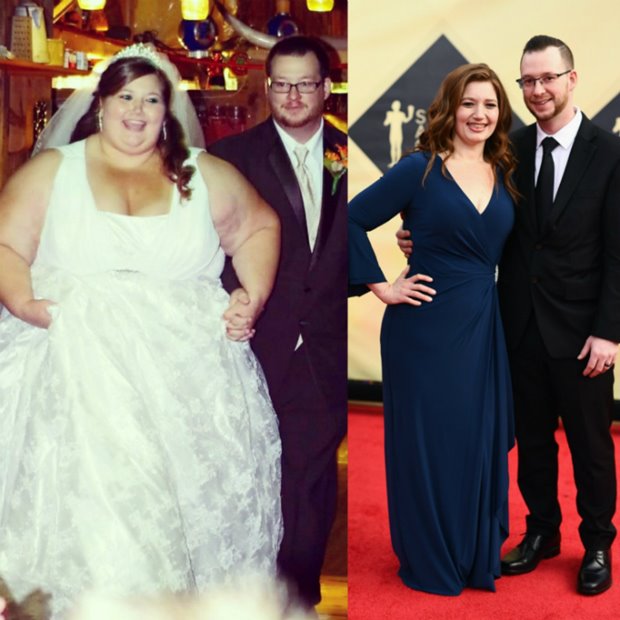 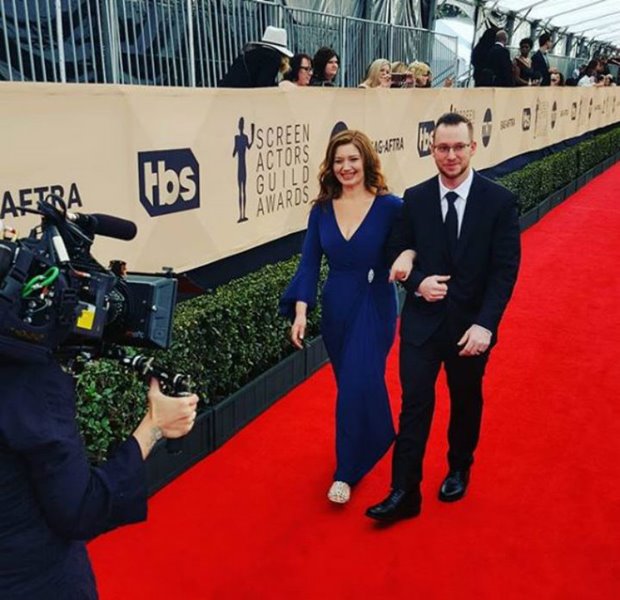 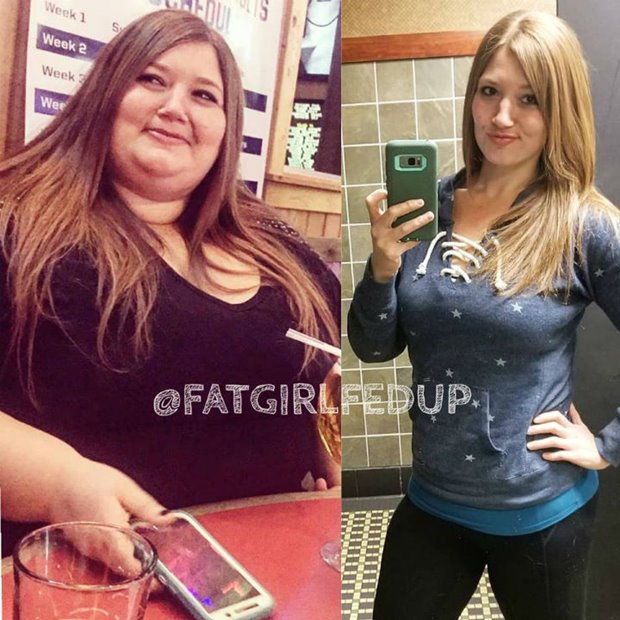 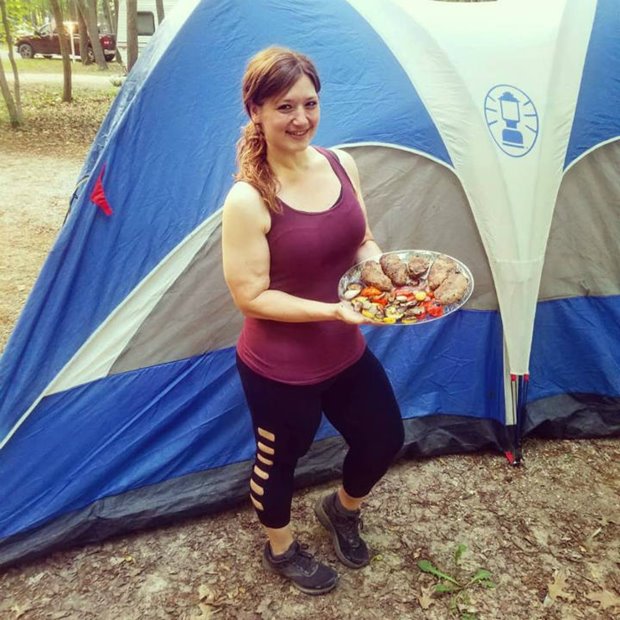 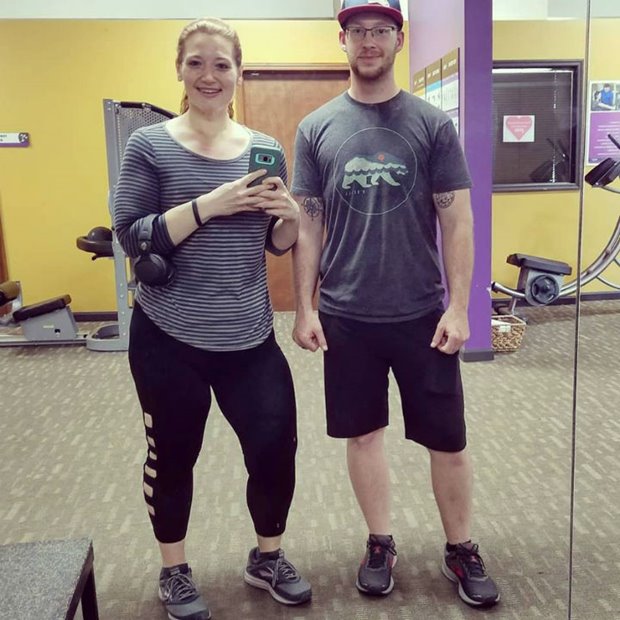 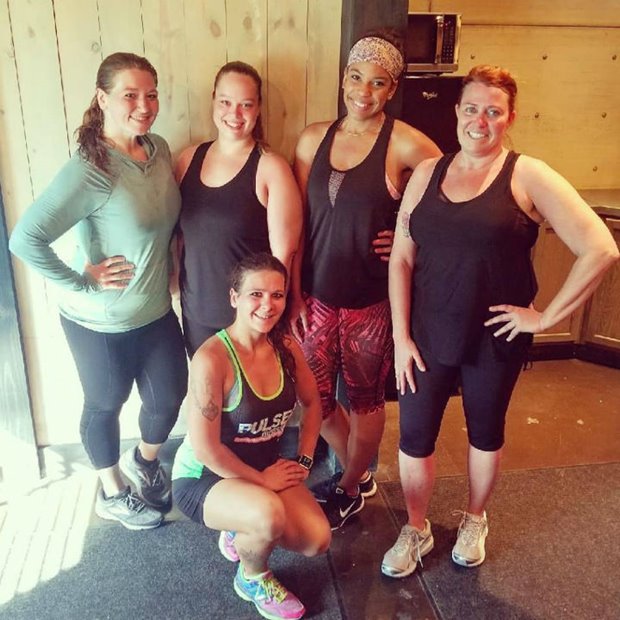 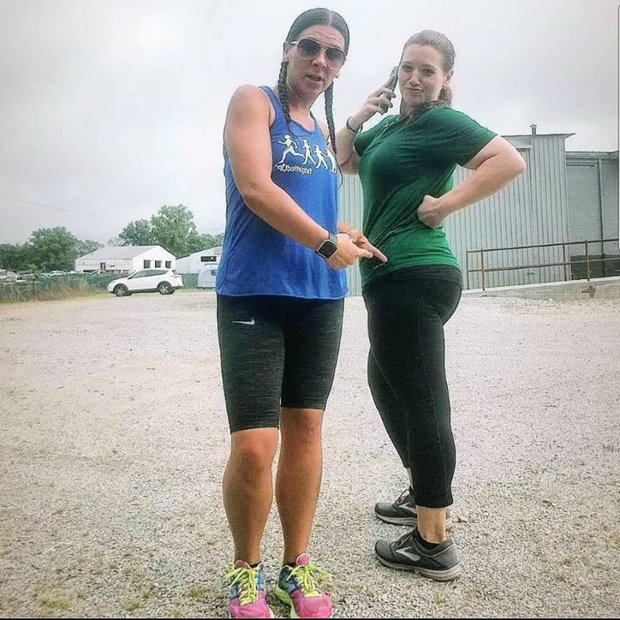 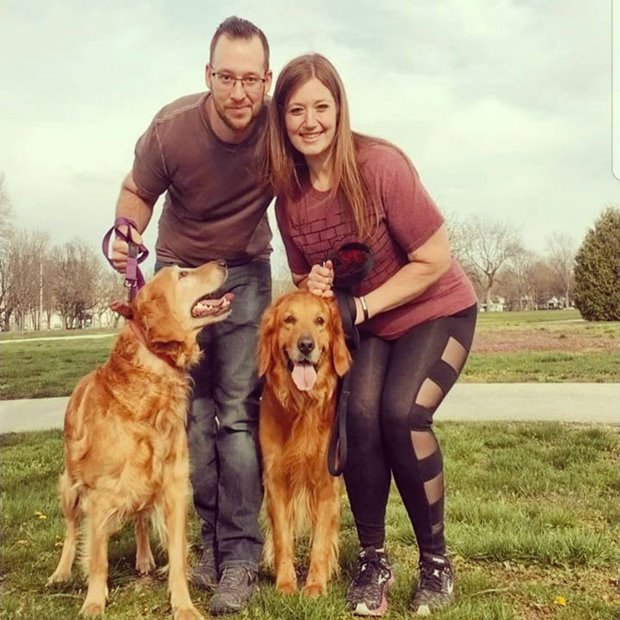 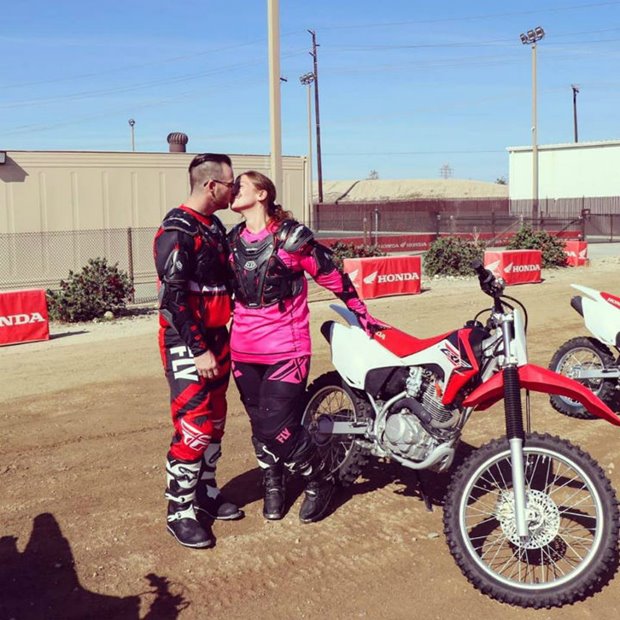 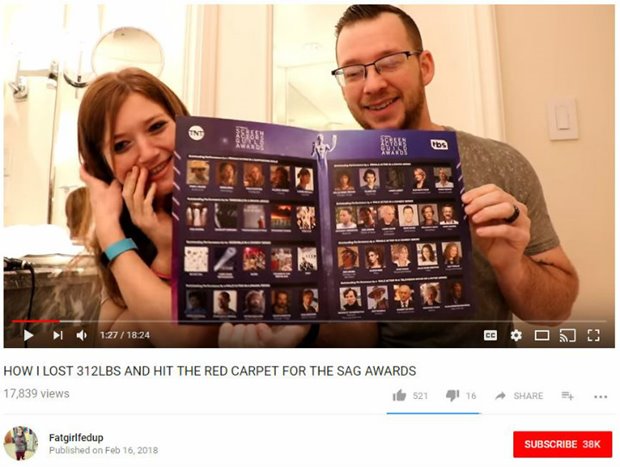 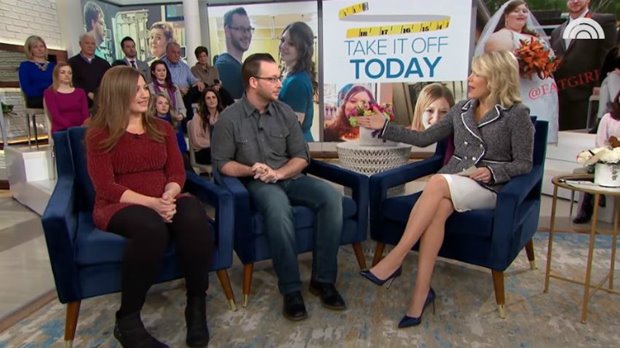 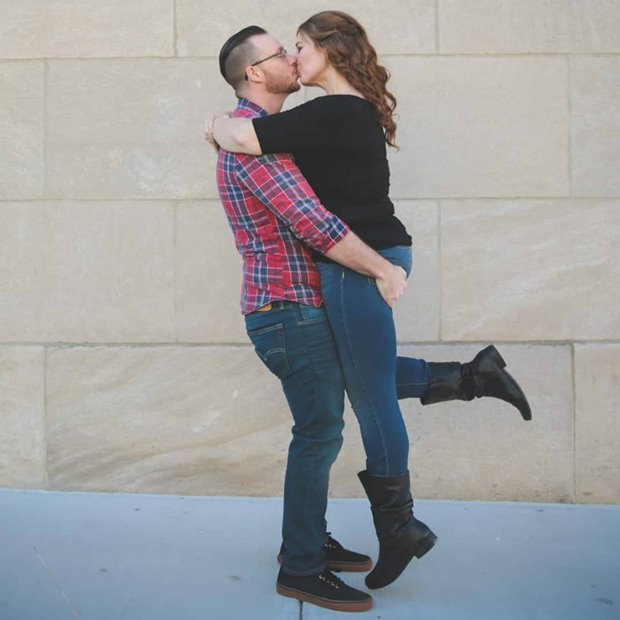 One of the main motivations that pushed Lexi to start losing weight was that a pregnancy would be dangerous for her and her baby. Now that the couple has turned their life around, they are considering the idea of starting a family within 5 years.