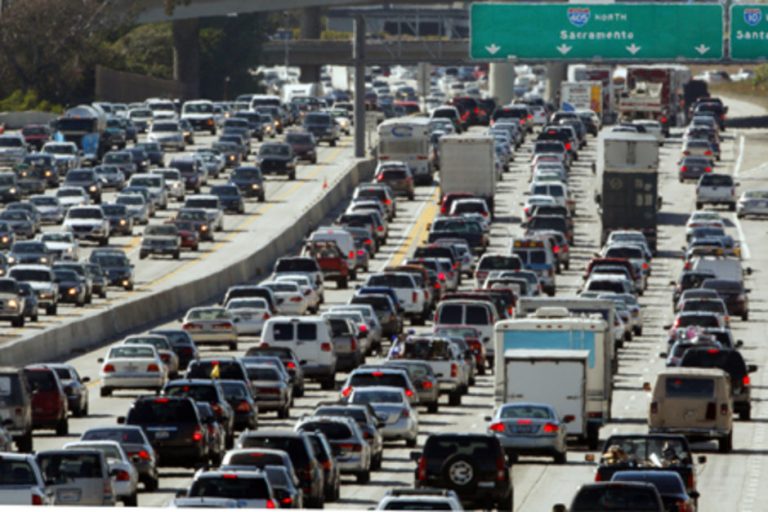 Us humans have a tendency of thinking that when our pet licks us, it means they are showing affection towards us, but it’s not always true! Cats can have particular behavior only because they try to communicate. Bad or good? You just need to understand your cat to react properly!

When a cat is particularly anxious, it can start licking compulsively. It is a good indication that he needs to be cuddled and caressed to reduce his stress. If your cat doesn’t seem to stop licking, try and give him more attention and affection to calm and reduce the licking.

2. Notify you they’ve had enough

Have you ever heard of a ‘cuddly-biter’ cat? It is a cat that will jump on you to receive cuddles, but who will decide on his own when he’s had enough of you. If a cat licks you while you are petting him, it means he’s had enough. If you don’t stop, he might start biting you.

3. Reacting to an odor

Cats react towards specific odors or to an unusual odor.

4. Remembers its life as a kitten

A kitten licks you because it accepts you as a member of its family and feels completely secure when it is with you.

Cats that have been weaned too early or that were orphans develop an oral fixation so they lick people excessively. They didn’t get their fair share of milk so licking becomes the closest thing to the appeasing comfort that nursing gave them. Another sign of early weaning is kneading accompanied by a satisfactory purring. It is the closest thing to a smiling face.

It is common for cats to lick themselves. It is a sign of solidarity; a cat will help another to clean the most difficult places to access or to help an elderly or handicap cat that has trouble cleaning itself. It is part of the cat education to lick other cats so it is normal they lick humans since they are now part of their group.

7. It could be a disease

There exists a disease, feline hyperesthesia, that heightens the sensitivity of a cat’s different senses. This disease can be manifested, among others, by excessive licking on their back, their paws, and the bottom of their tail, but cats can also start licking their owner in a sickly way.

8. Why does the tongue hurt?

Your cat’s tongue is specially designed for meticulous cleaning and to eliminate dirt and loose hair. Every owner of a cat who loves to lick itself is fully aware that this feline’s tongue is able to remove a large number of hairs. This capacity comes from the taste buds that cover their tongue: hooks that turn towards the back and that are made from keratin, which is the same material the cat’s claws are made of. The taste buds work like a comb to separate the hairs and the fur to access the dirt hidden underneath.

For a cat, licking its owner is their own version of taking care of them. Kneading and licking are signs of affection for them. Since cats can’t really take care of their owners, they lick them instead. The cat has no idea that its tongue can hurt a bit though.

While its reasons to lick you are comforting and that the past experiences that explain this habit are a little bit sad, none of this will help your skin feel better after your cat’s tongue has licked your skin. When the licking becomes too recurrent, give them a little massage, a little bit more intense than simple cuddles, or if another part of your body is in need of an exfoliant, redirect your cat there. It is important to never reprimand or punish them because of how they are naturally. Distracting them with catnip or throwing them small balls across the room is a much better way of focusing their attention on something else.

Licking sets the cat’s territory by marking things, animals, and people with its perfume, which makes it clear for other cats to stay away because it’s their property. Cat moms lick their kittens to make them know they belong to her and your cat does the same thing to tell other cats that you are theirs. Cats that are brothers and sisters or that come from different litters, but still get along well, will lick themselves as a social activity. Licking you is an act that links you to them.